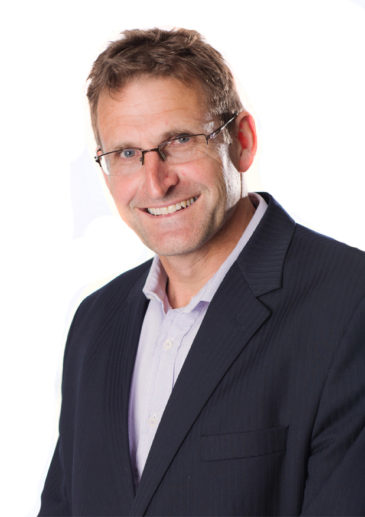 Chris is an attorney and partner in the law firm Bowmans. He was admitted to practice as an attorney in 1996, after being educated at St Andrew’s College (Grahamstown), Tonbridge School (UK), the University of Cape Town, and Oxford University. Chris now lives in Cape Town, is married, and has four children.

During his career, Chris has focussed his practice on employment law and employee benefits, investigations, regulatory law, and public law dispute resolution. For two years he practised in a corporate mergers & acquisitions team, where he was responsible for a variety of transactions for a parastatal transport company involving the disposal of non-core businesses, in the mining industry in the disposal of shares in new and mature mining ventures, and in disposals of the South African businesses of multinational corporations as part of global transactions. He has subsequently returned to full time employment and public law practice combining negotiation and ADR with policy and advisory work in these areas.

In the course of his dispute resolution practice Chris has represented local government entities in a lengthy process of public sector pension fund restructuring which involved several years of complex negotiation, litigation and ADR; and in employment litigation at various levels including public and private employment law tribunals, in the Labour Court, Labour Appeal Court and Constitutional Court. Chris has also represented a range of public sector clients in the boardroom or senior executive disputes and in related mediation or facilitation processes; and, pro bono, in public interest matters for NGO clients.

Chris’ dispute resolution career also includes roles as an adjudicator, having served for two periods as an acting Judge of the Labour Court, and on private tribunals in employment disputes. He was trained and accredited by CEDR as a commercial mediator in 2007. His experience in commercial mediation includes representing a City as lead negotiator in mediations involving several hundred million rand pension fund deficits and more recently representing two major mining houses in mediation of a mass personal injury claim. Chris completed a negotiation programme at the Harvard Law School’s Program on Negotiation in July 2008, including a module on Negotiating Complex Business Deals, which he has put to use in a range of major negotiations since then. His teaching experience includes developing and teaching on a post-graduate programme on negotiation at Wits University’s Mandela Institute, and as a guest lecturer and external examiner on a similar programme at the University of Cape Town’s law faculty.