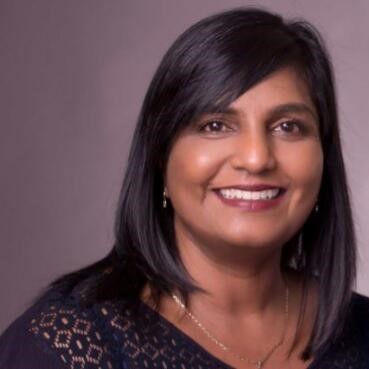 Jayshree was admitted as an attorney in July 1996. In 1998 she began practicing as a sole practitioner as Jayshree Moodley & Associates. In 2002, she began specializing in all aspects of Employment Law.

Jayshree represents both Employers and Employees at Internal Disciplinary Hearings and at the CCMA, Bargaining Councils and Labour Court in all Employment Law related matters. She is an experienced trainer of Employment and Labour Law courses and has trained courses in Disciplinary Skills, Conflict Resolution and Negotiation Skills, Employment Equity, Con-Arb, Investigation Techniques and Report Writing for private companies and government departments throughout South Africa.

Jayshree acts as Chairperson of a number of internal disciplinary hearings for private institutions and corporate entities. She has conducted many investigations and submitted recommendations or acted as a prosecutor of hearings for Corporate Entities and Municipalities. She is also an Independent Contractor with the Department of Treasury and sits as a Chairperson of the Municipal Bids Appeal Tribunal in KwaZulu Natal which hears appeals against the awards of Tenders by Municipalities in the province.

In 2015, Jayshree co-founded AEQUITATE Professional Employment Law Solutions (Pty) Ltd, a female-owned Company, of which she is also a Director, which is a specialist Employment and Labour consultancy based in KZN and Gauteng. In 2017 she became an accredited Mediator with Conflict Dynamics and currently serves on the panels of Conflict Dynamics and Tokiso as a dispute resolution specialist.

Jayshree has been training all aspects of Employment and Labour Law since 2007 for government departments and for private companies throughout South Africa. She also lectures the Labour Dispute Resolution Course for LEAD to part-time- candidates who sit for the Attorneys Board Exam and has been lecturing this course from 2015 to date.